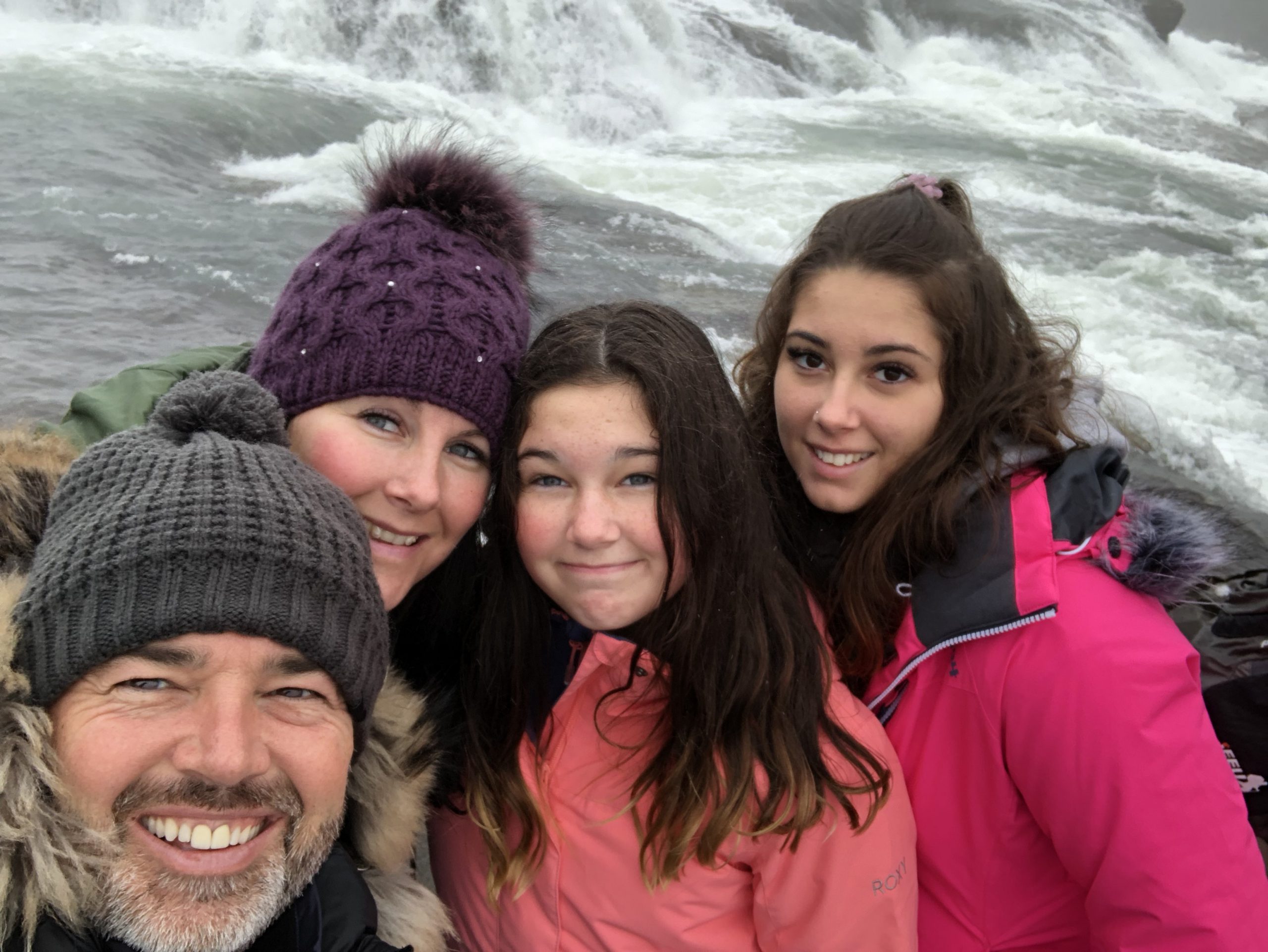 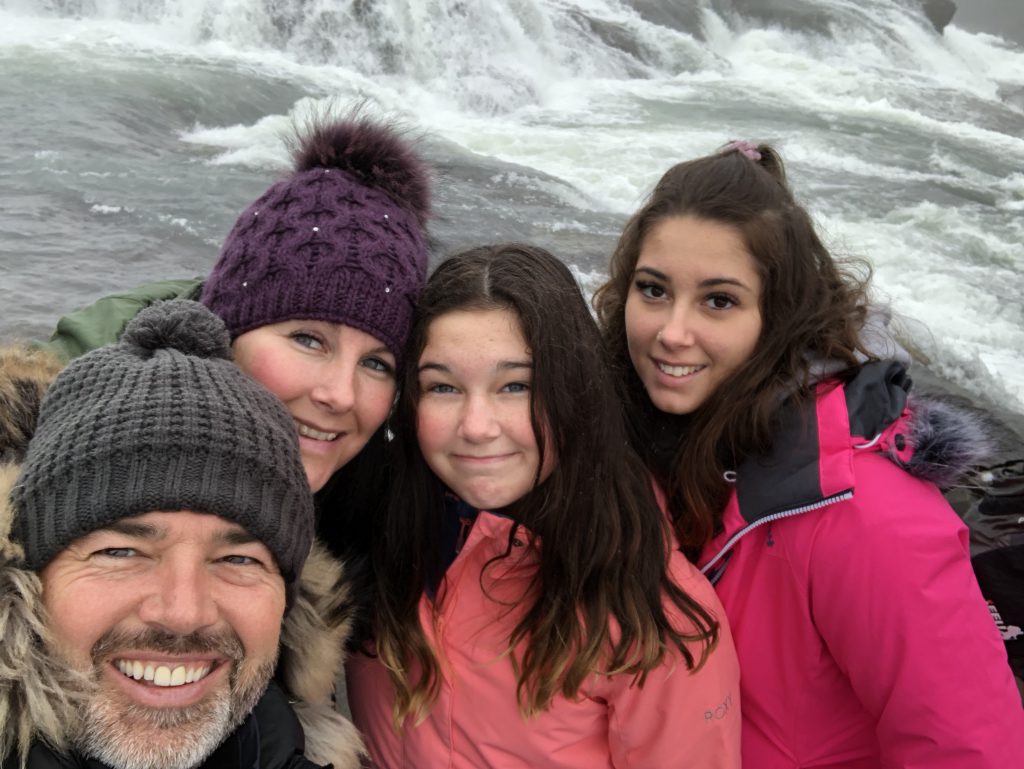 Aron Priest’s path in life has taken him from incredible peaks to the deepest depths. He left school without any qualifications, took an apprenticeship as a printer and went on to become a self-made millionaire after selling his pioneering online printing business. In 2018 he was made a Freeman of the City of London to mark his outstanding 30-year contribution to the printing industry. A cycling accident led to one of the greatest challenges of his life, dealing with post-traumatic stress syndrome. Now Aron’s experiences and determination to help others have led to the latest step in his remarkable life, the launch of a charitable fund, The Priest Foundation. The fund is being managed by the independent charitable trust Essex Community Foundation (ECF) and will give grants to people with mental health problems so they can access the counselling they need.

Aron has joined the ranks of a growing number of local philanthropists who have set up named funds with ECF to give back to the communities where they have strong business and family connections. From an early age Aron, who lives in Rayleigh showed his entrepreneurial and hard-working nature. He grew up in Hullbridge and attended The Park School in Rayleigh, leaving in 1988. He said: “I had various jobs while I was at school, including paper boy, milkman and greengrocer. I had a decision to make about my future when I left school, as my grades really were not great, a D in pottery was my highest score. I chose to go into printing, as my Grandad was a printer and so was my Dad. I had a look through the Yellow Pages listings and rang all the printing companies from A onwards. I

got to D and I managed to get myself an interview with a company called Dellprint. I got the job, but the wage was only £50 a week, so I went home spoke to my Dad. I was on £90 a week as a greengrocer at the time, but my Dad immediately told me to go with the printing apprenticeship. So, in 1988 at the age of 16, I started my five-year apprenticeship.

When I finished, I was still on £50 a week, so I moved on soon afterwards. I had a burning desire to work for myself and in 2000 I opened up a company called ACP Print. I met my business partner, Andy Smith, shortly after that and we joined forces, trading as Solopress. We moved online in 2005 which propelled us into a new stratosphere. We were a great team and before long we had 100 staff and achieved a 30 percent growth year on year. It was never our intention to sell the business, but a company made an offer to buy the firm in 2015. The deal didn’t come to fruition, but the offer helped us to realise we had something tangible to sell.” “So, in 2017 we negotiated a deal with a large group called Online Printers.

This allowed me to stay on if I chose to and I am now in a new role, as an active adviser to the company. When we sold, we had 350 employees and we were turning over £31 million, the timing couldn’t have been better. I wanted to give something to give back to the industry, which I do by giving tours at the great Stationers Hall in London which gives people an insight into the history of print. I am also volunteering in schools to help mentor young people who are on the cusp of taking their GCSEs, to let them know that if you are not academic there are other options, such as apprenticeships.

My involvement with ECF and my motivation to help others facing mental health problems came about because of my own experiences. In 2014 I had an accident on my road bike during a race called the Tour of Dengie. Afterwards I was diagnosed PTSD and I had no idea what that was. I just I knew I wasn’t myself for a very long time. I struggled being around lots of people and felt very depressed, something I had never believed in before. “Fortunately, I had private health insurance to get the support I needed, and I was lucky enough to see a therapist for the next year. With the support of my family and exercise I got myself back on track and I will never forget the people who helped me. I realised there are many people out there suffering in silence with their mental health, so in 2019 I decided I

wanted to give something back and started The Priest Foundation.

I set up the fund with ECF because they do all the administration for the charity, which allows me, my family and friends to concentrate on fundraising. All requests for grants will come through ECF who will then provide us with the information so that as a family we can make decisions on who to help. My wife Lee and our children Ella, who is 19 and Macie, aged 14, are all going to be involved in fundraising, with various events such as mud runs, a Halloween Ball and cycling events. I would like to keep fundraising until I can’t do so anymore. We have just developed a website and a JustGiving

page and have various ways of donating. I’m really enthused by the passion everyone has shown to want to help people in our community. The more money we have in the Foundation, the more people we can help in the Rochford and Southend areas to access the support they need and get

on the road to recovery.”

The Spread Eagle Charity All – Dayer

The Spread Eagle Charity All – Dayer